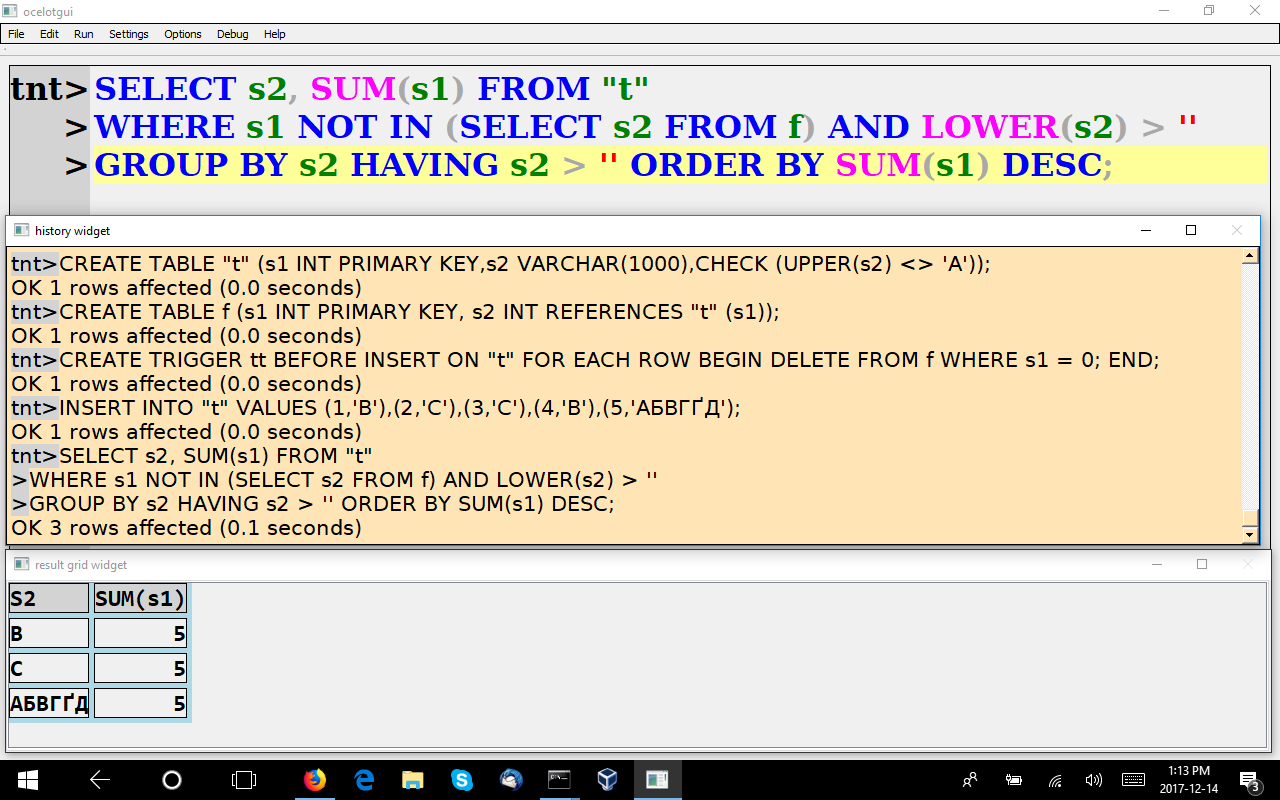 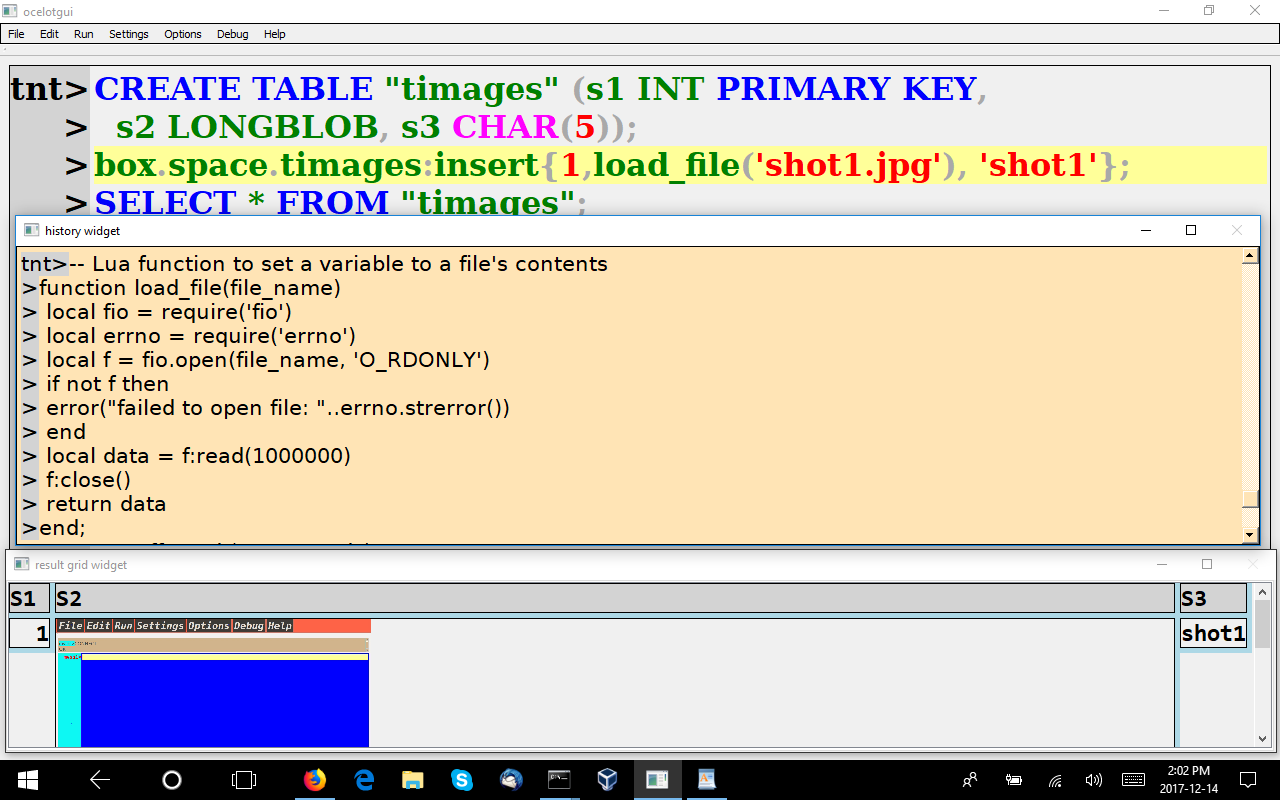 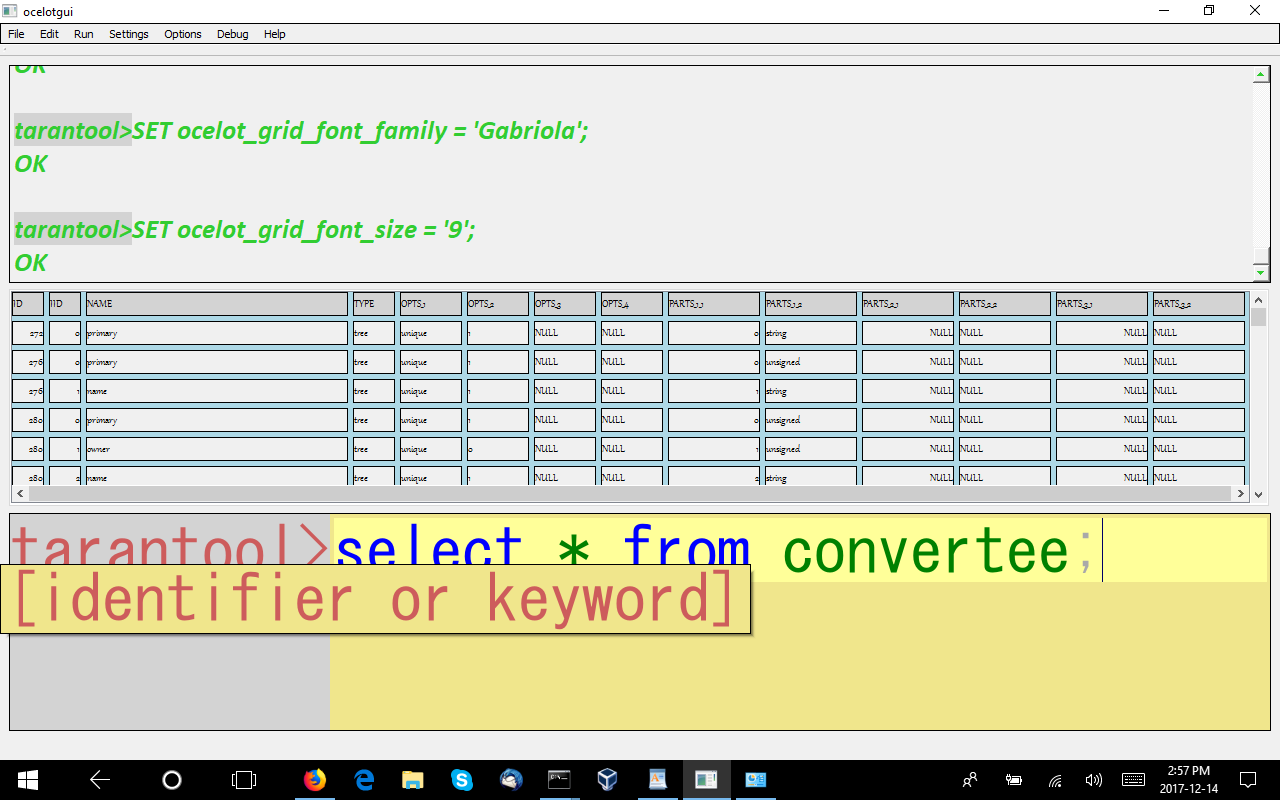 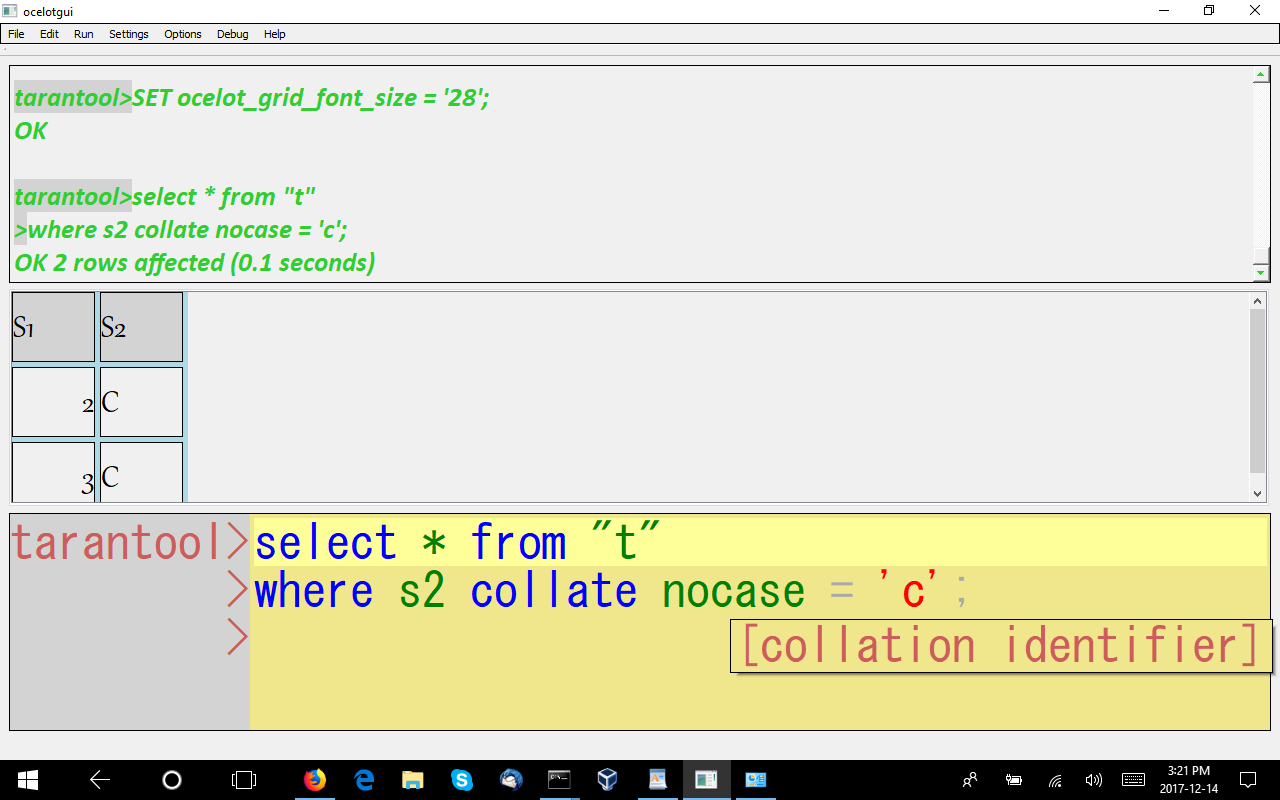 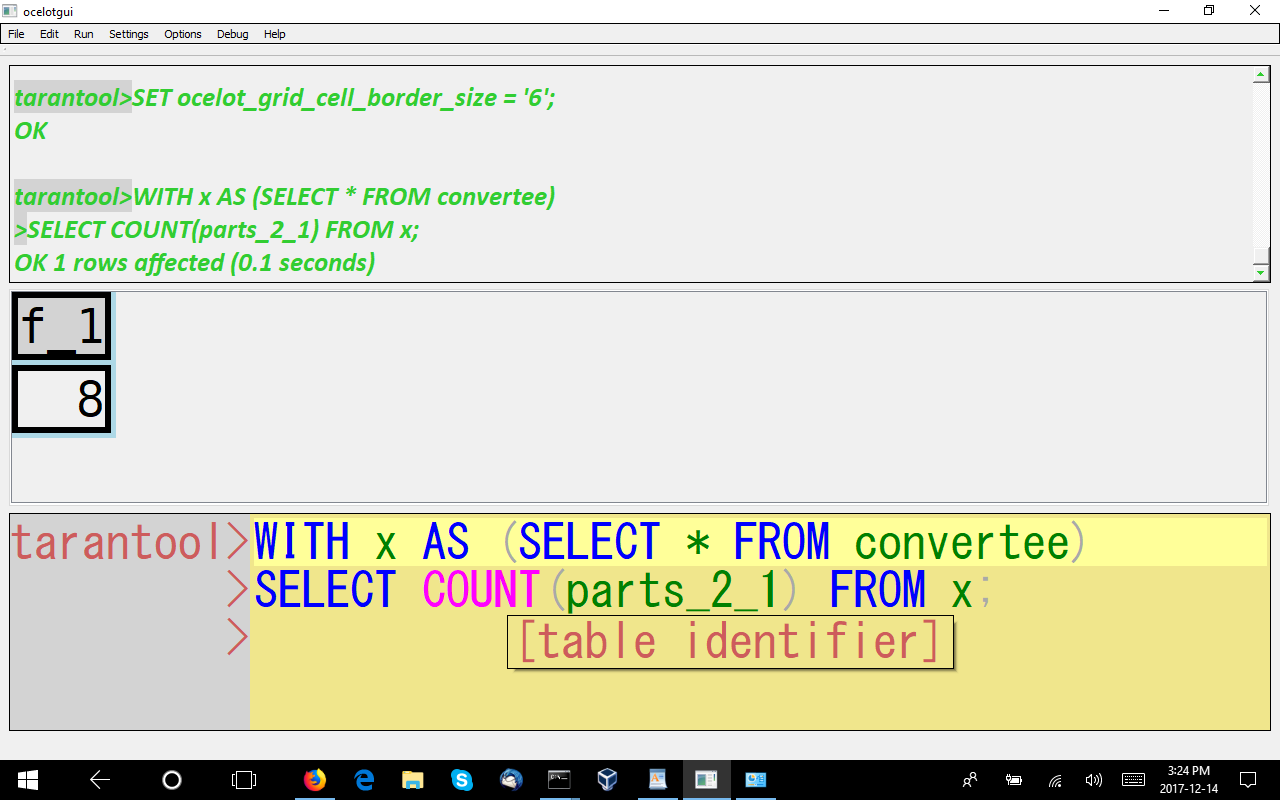 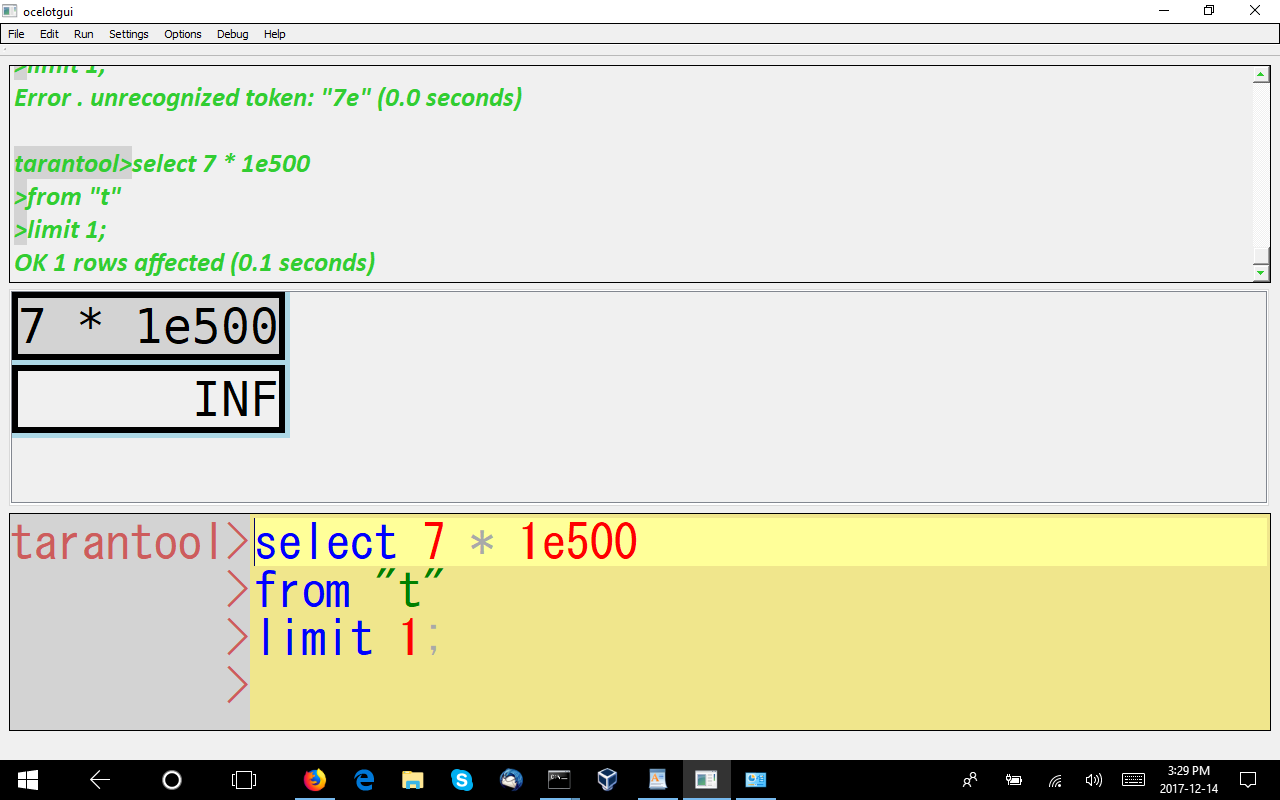 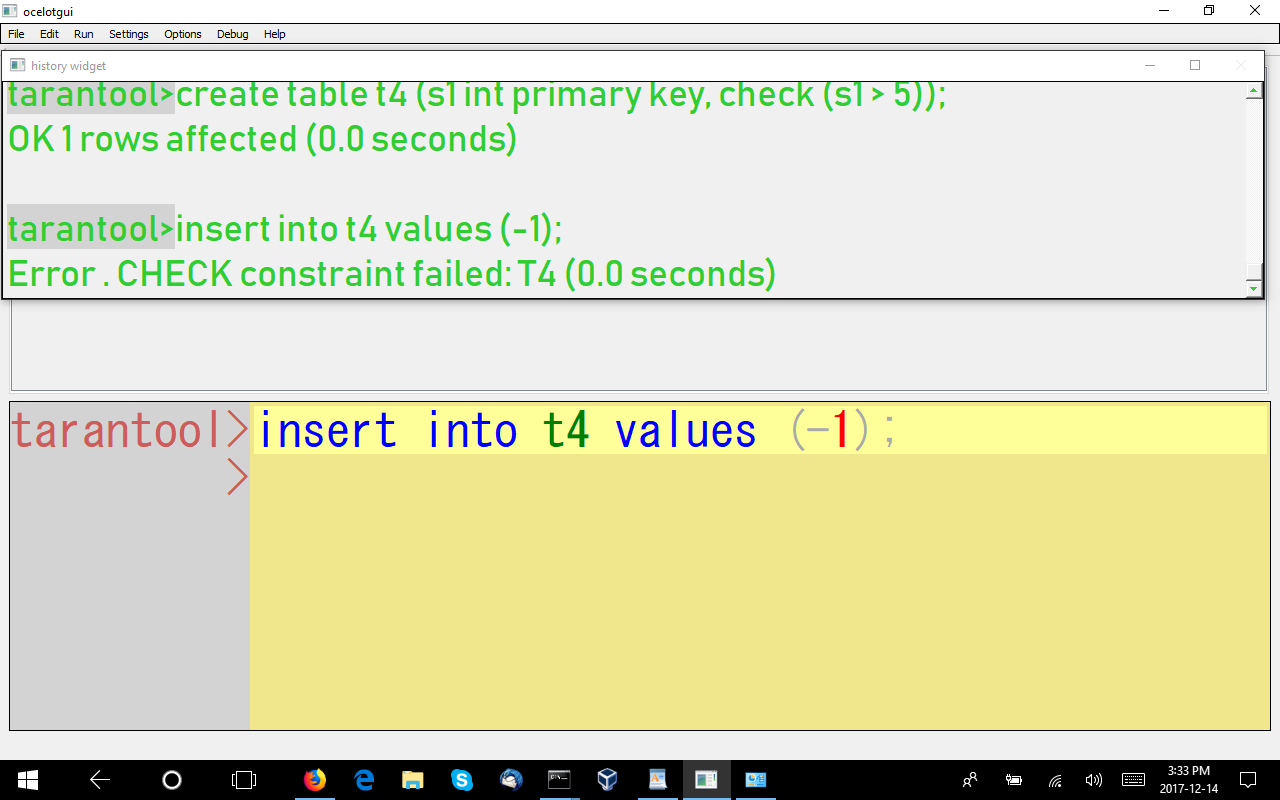 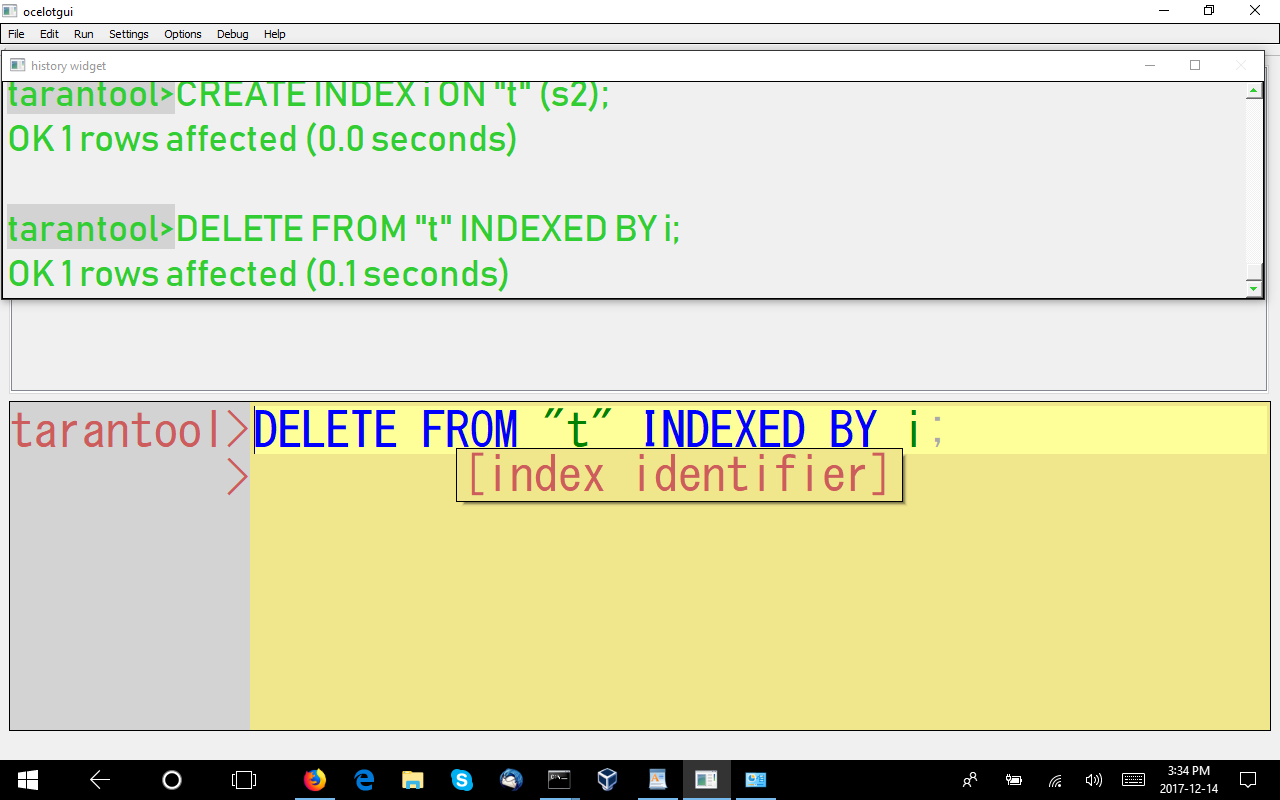 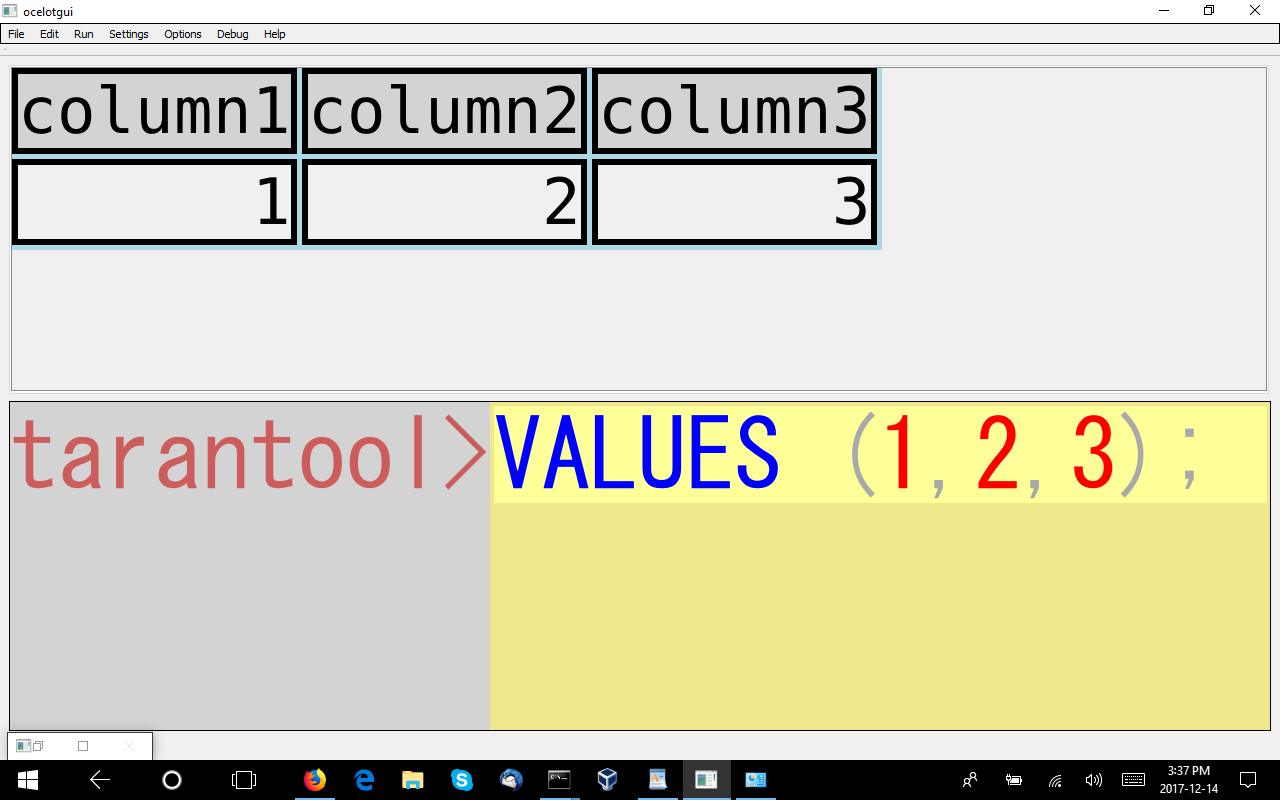 Co-author of four computer books. Software Architect at MySQL/Sun/Oracle from 2003-2011, and at HP for a little while after that. Currently with Ocelot Computer Services Inc. in Edmonton Canada.
View all posts by pgulutzan
The simultaneous_assignment mode in MariaDB 10.3.5 →
← Reserved Words